WHICH ONE IS BETTER: STATE OR PRIVATE UNIVERSITY IN POLAND? 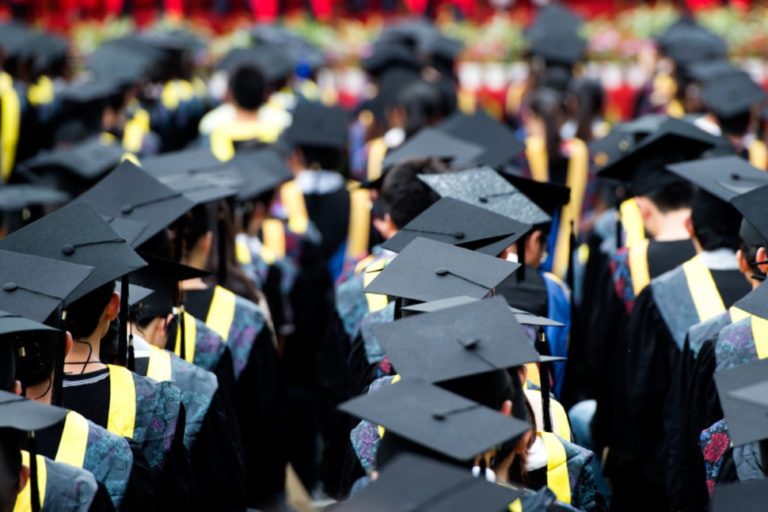 WHICH ONE IS BETTER: STATE OR PRIVATE UNIVERSITY IN POLAND?

When choosing the university candidates and their parents often have a question of whether it is better to apply to a state or a private university. That’s why we’ve decided to tell you about advantages, disadvantages and differences of each.

There are 453 establishments of higher education; 321 of them are private and the remaining 132 are state.

The criterion which may help to distinguish private university from the state one is their legal and financial framework. State universities are offering free education (for Polish students), their activity is financed by the government budget. Studying at a private is paid by a student (in that case the citizenship is irrelevant); the activity of such a university is financed by its own budget.

Private universities are usually more innovative in studying methods and educational programs; they constantly try to match their programs with the changes in the labor market and employers’ demand.

State universities’ advantage is a developed infrastructure. Their dormitories and campuses present an excellent example for private universities. Nevertheless, the latter became also quite successful in this aspect recently.

A very important advantage of private universities is the access to the technologies for improvement f education efficiency (multimedia tutorials, on-line databases, e-learning platforms, classrooms that are equipped with the latest technological facilities, computer classrooms, etc.). These features are usually more applicable to the humanitarian universities and universities of social science. But if we’re talking about the tech-programs the state universities tend to be superior: they have better equipped laboratories, factories, workshops, etc.

The requirements in both types of universities are similar. First of all, the amount of academic hours is completely the same. Secondly, teaching staff in both kinds of universities consists of qualified professors and doctors with great experience.

As you can see, both private and state universities have their own pros and cons. Anyway, your knowledge and skills you are to obtain depend solely on you. So, dear candidates, your ambitions and efforts are the only things that really matter.