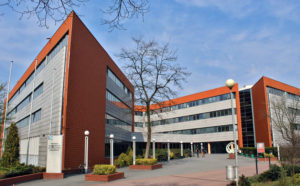 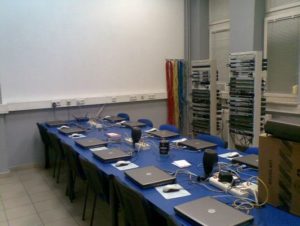 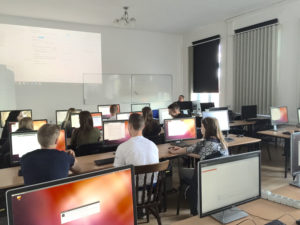 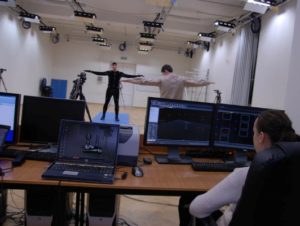 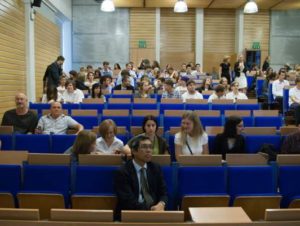 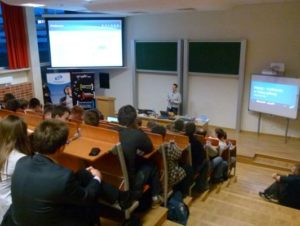 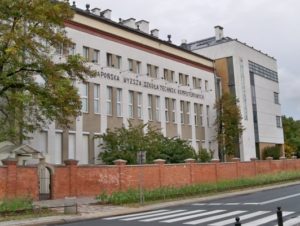 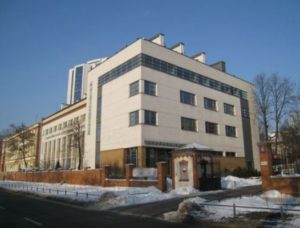 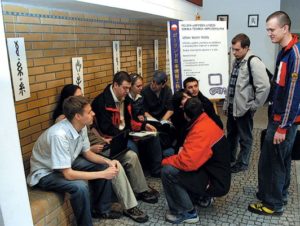 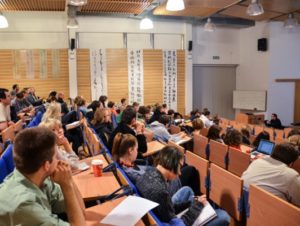 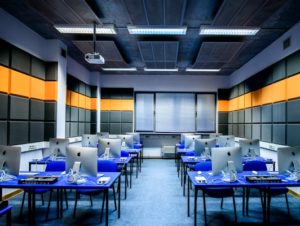 Polish-Japanese Academy of Information Technology in Warsaw is the best IT university in Poland. The university was founded in 1994. The development of information technology foundation that implements the Agreement concluded between the governments of Poland and Japan in 1993. The feature of this university is an educational program that meets the needs of the labor market in Poland and the EU, the highest standards of academic teaching and technical progress. Special attention is paid to mastering practical skills.

1997. – University became an official examination center of London Chamber of Commerce and Industry Examinations Board (LCCIEB).

2000. – the Third Country Training Program, a Center of Informatics to teach people from Central and Eastern Europe was created. In the same year the Academy CISCO started to work in Poland.

2001. – University signed a contract with the SONY company in the European project SPEECON; in this project it is responsible for the database in Polish.

The university became a member of KRASP – Conference of Rectors of higher education institutions in Poland. The university is a member of the European exchange program ERASMUS. Under this program, students can continue their studies somewhere abroad. Polish-Japanese Academy disposes large groups, practical rooms, equipped with the most modern computers, which is quite important for the specificity of the university. The University also has work and career center, whose main objective is to assist students in finding employment, choosing a place of student practice and training, both in Poland and abroad.