THE BEST UNIVERSITIES OF POLAND. RANKING 2019 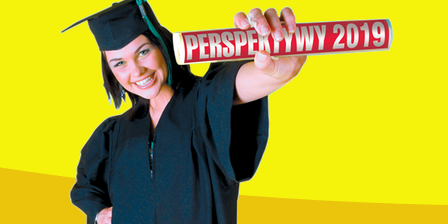 THE BEST UNIVERSITIES OF POLAND. RANKING 2019

As every year, we are eager to share with you the most prestigious Polish universities in 2019 by the Polish Education Foundation “Perspektywy”. We remind that the rating covers all the higher educational establishments that have the right to apply for a doctoral dissertation and have at least 200 full-time students. In assessing universities, factors such as prestige of the university, graduates in the labor market, innovations, scientific potential, scientific efficiency, conditions of education, internationalization were taken into account. So, which universities ranked in the leading positions in 2019?

The best private universities in Poland 2019

In the ranking of private Polish universities for the 20th time in a row won the Kozminski university in Warsaw. The top five include all the well-known Warsaw Universities: University of Social and Human Sciences, Lazarski University, Polish-Japanese Academy of Information Technologies and the Academy of Finance and Business Vistula.

Compared to the 2018 rating, in 2019 the situation among the best universities in Poland did not change, indicating that universities did not cease to work on their prestige, thus holding the positions of leaders. Moreover, competition between universities is growing year after year, educational offer is improved, education is growing. Those universities located on lower positions are struggling to align themselves with leaders.

So, education at Polish universities is a high level of education and great prospects for the future. And we remind you that the admission for the academic year 2019/20 is still open! Hurry to become a student of one of the most prestigious universities in Poland!