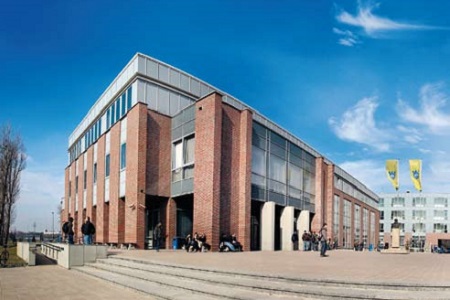 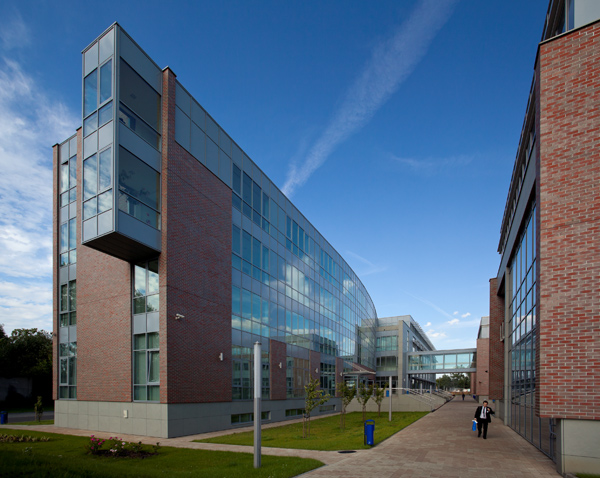 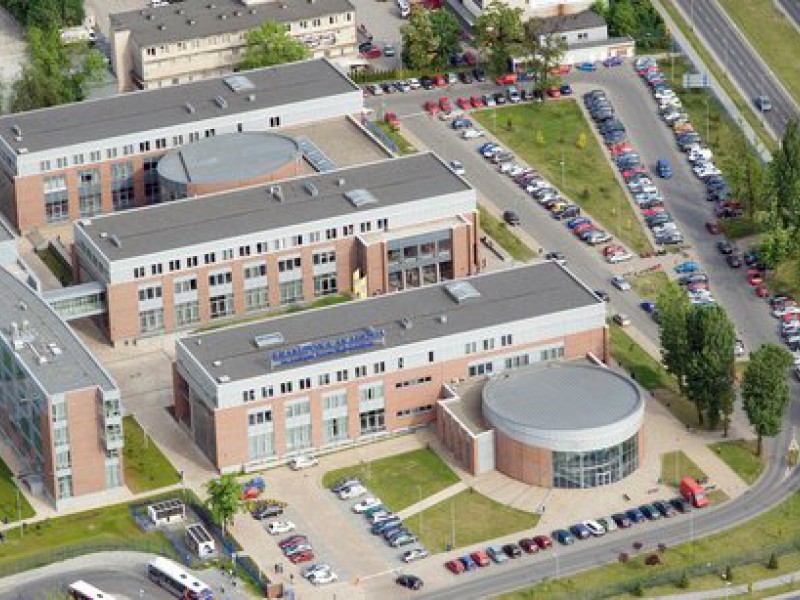 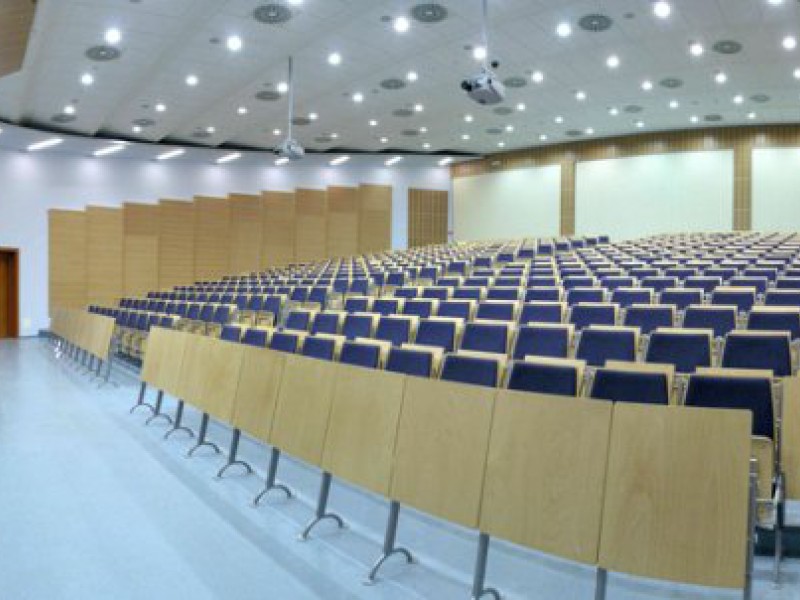 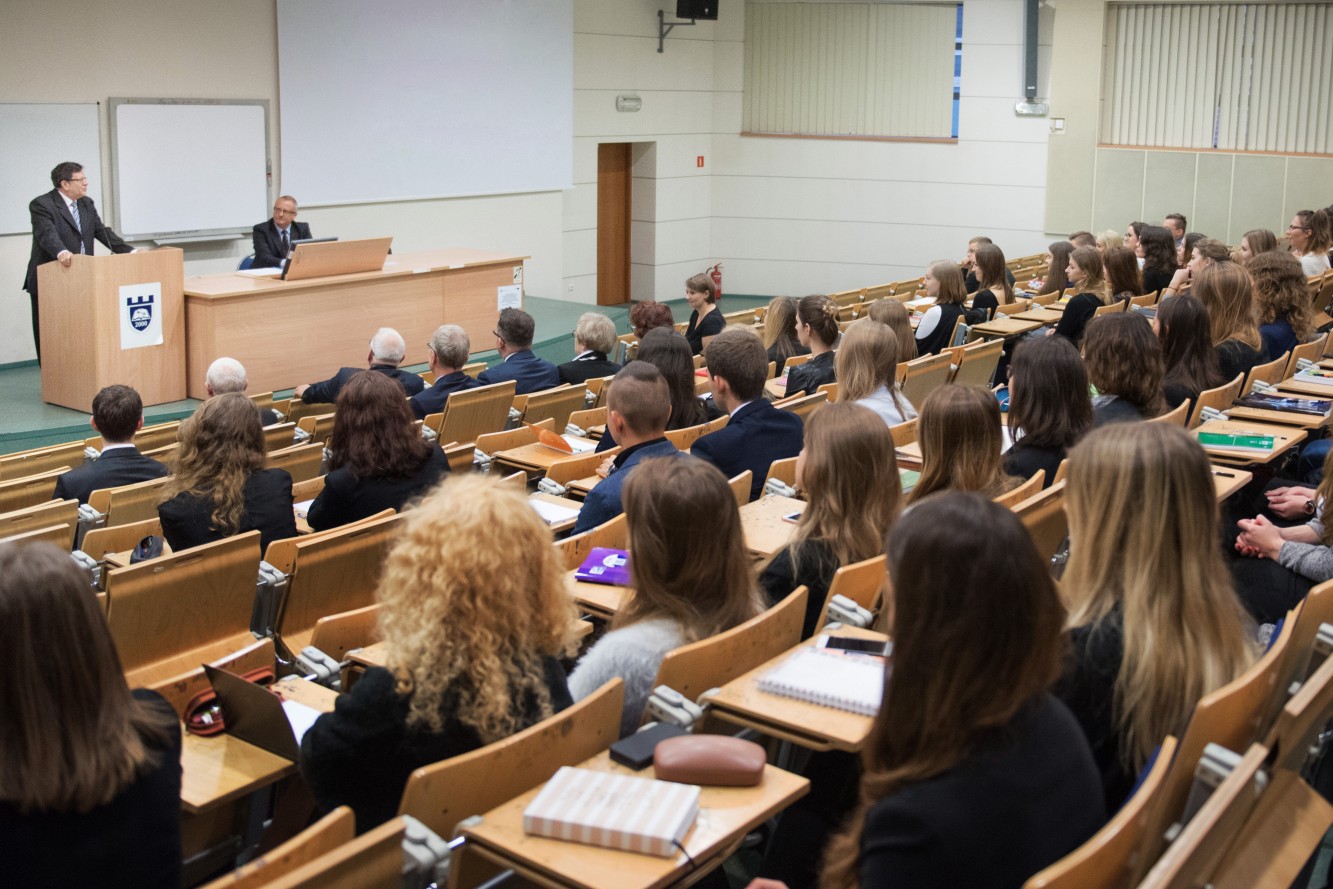 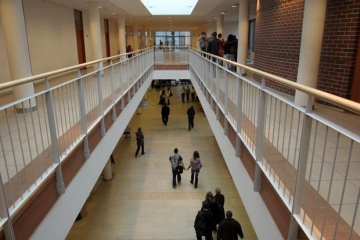 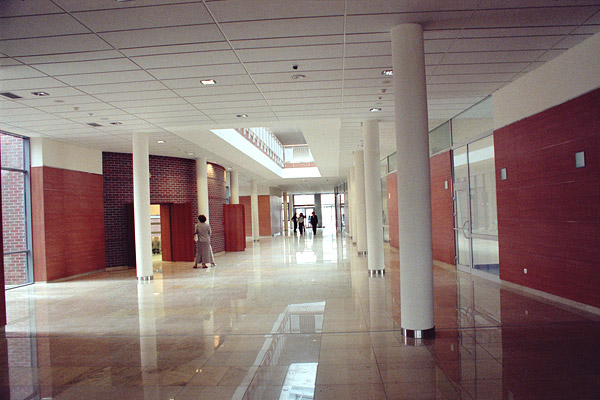 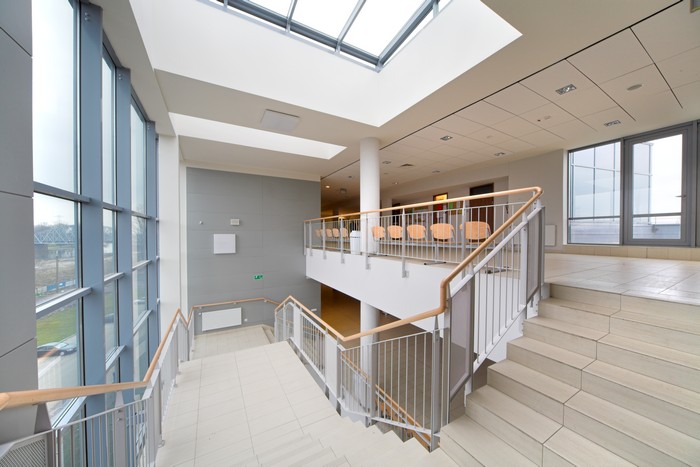 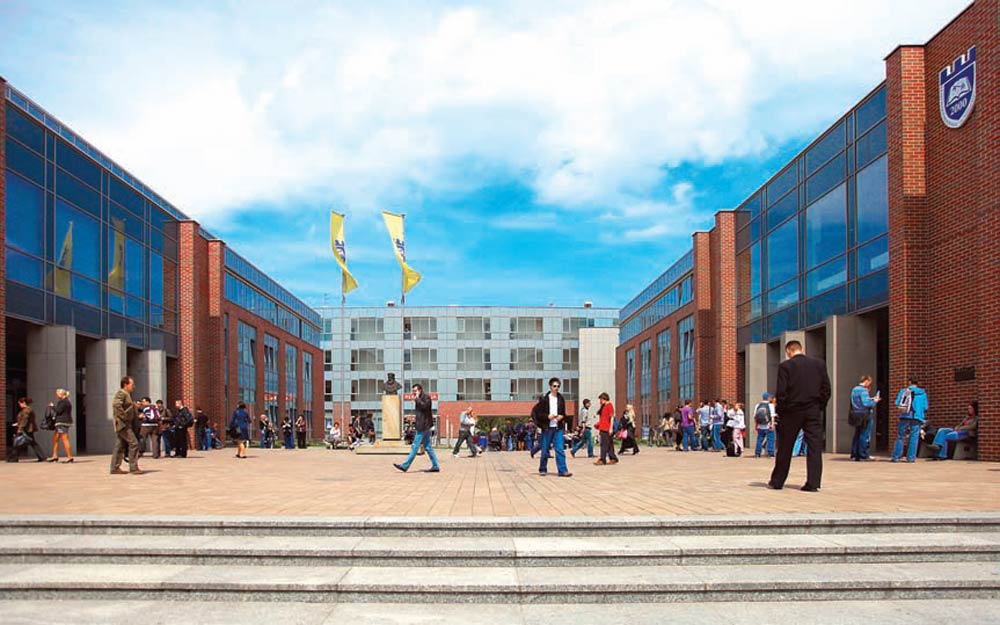 Andrzej Frycz Modrzewski Krakow University has excellent feedback and is considered to be friendly to the students, besides that the studying takes place at the highest level. The Academy is a private university in Poland, established in 2000. In the relatively short period of its existence, the university quickly gained popularity among candidates, thanks to the strong program of the offered specialties, the teaching staff and the modern training base.

Today the Andrzej Frycz Modrzewski Krakow University is a powerful scientific and educational institution that offers training at 3 educational levels: 1st and 2nd degree studies and postgraduate education. In its educational offer, the Academy offers 23 fields of study at 6 faculties, and English language studying is also available. The university holds a high place in the rankings among Polish universities and is a leader among non-state universities in the Malopolska region.

A feature of the Krakow Academy is the possibility of studying in medicine. The University, as the first private university in Poland, who received a permission to conduct medical education at the Medical Faculty in 2015, fulfilling all requirements of the Polish Accreditation Commission. And already in 2016, the first students in this field began to study.

The campus of the Andrzej Frycz Modrzewski Krakow University is a modern three buildings located close to the city center. To the dispositions of students, multimedia rooms and auditoriums, computer labs, a library with a reading room, tv studio and a radio studio, art galleries, a shooting range and gym, cafeteria, a bookstore and a medical clinic – all in the same area. The campus is adapted for people with disabilities.